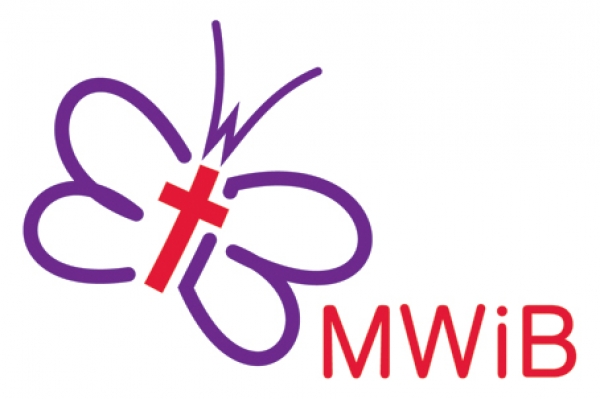 Methodist Women in Britain (MWiB) is not a private club that you must join:  if you are a woman and a Methodist, then you already belong to this group.

We have a proud heritage stemming from the twin roots of Women’s Work, founded in the 1858 to support training and care for women missionaries, and Women’s Fellowship, started in 1945 out of a concern to address social problems resulting from the war. These two movements merged in 1987 to form the Women’s Network of the Methodist Church, with a clear place in the Methodist Connexional team. Change came in 2008 resulting in the launch in 2011 of Methodist Women in Britain as an independent, self-financing organisation.

Our aim today is to connect women with an interest in creative spirituality and a passion for global social justice.

If crèche facilities are required at any event please contact Anne Kirkman in advance.

Unless otherwise stated, please bring something for a “Bring and Share” lunch for day events. Drinks are available at the venues.

All meetings unless otherwise stated, begin informally with coffee at 10am and formally by 10.30am and finish by 3.15pm.

part of the Methodist Church in Great Britian