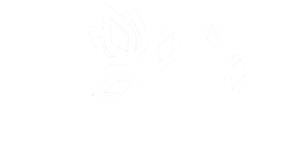 Are you looking to flourish? 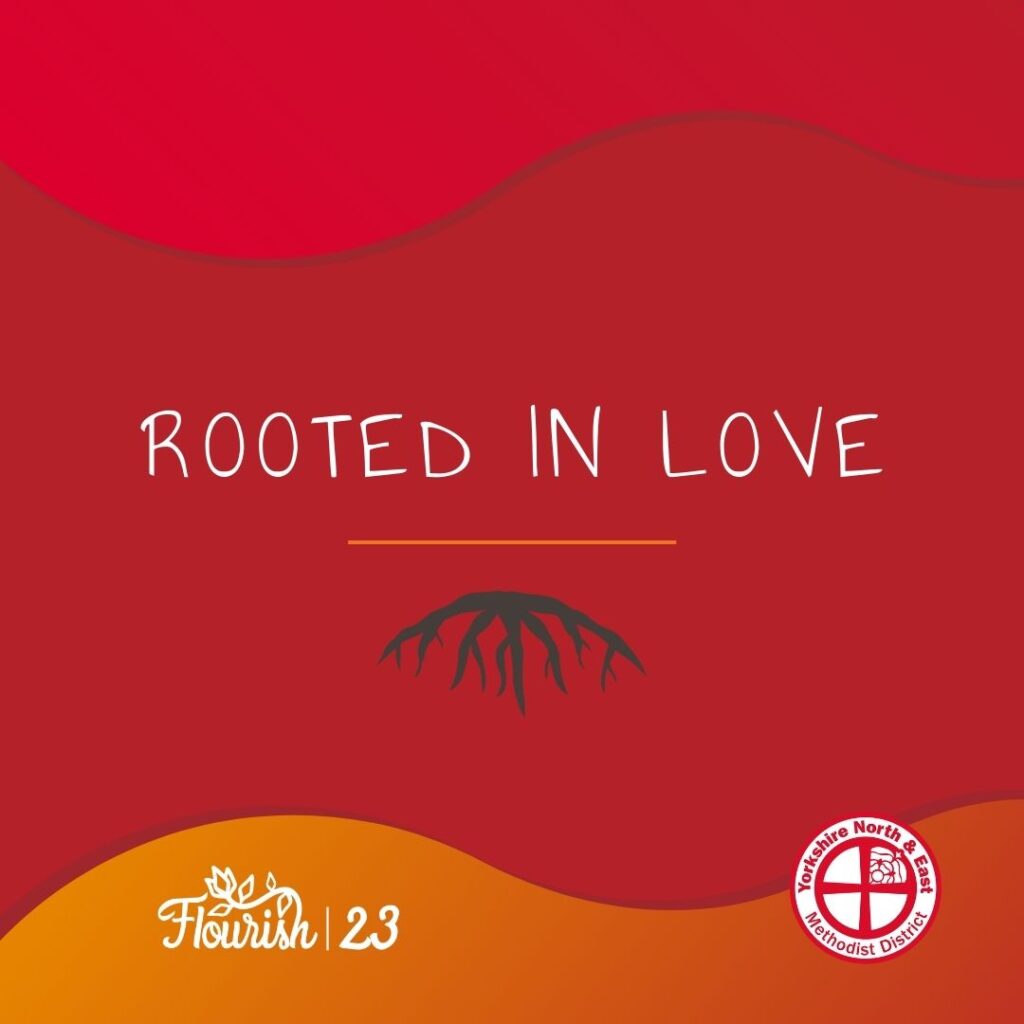 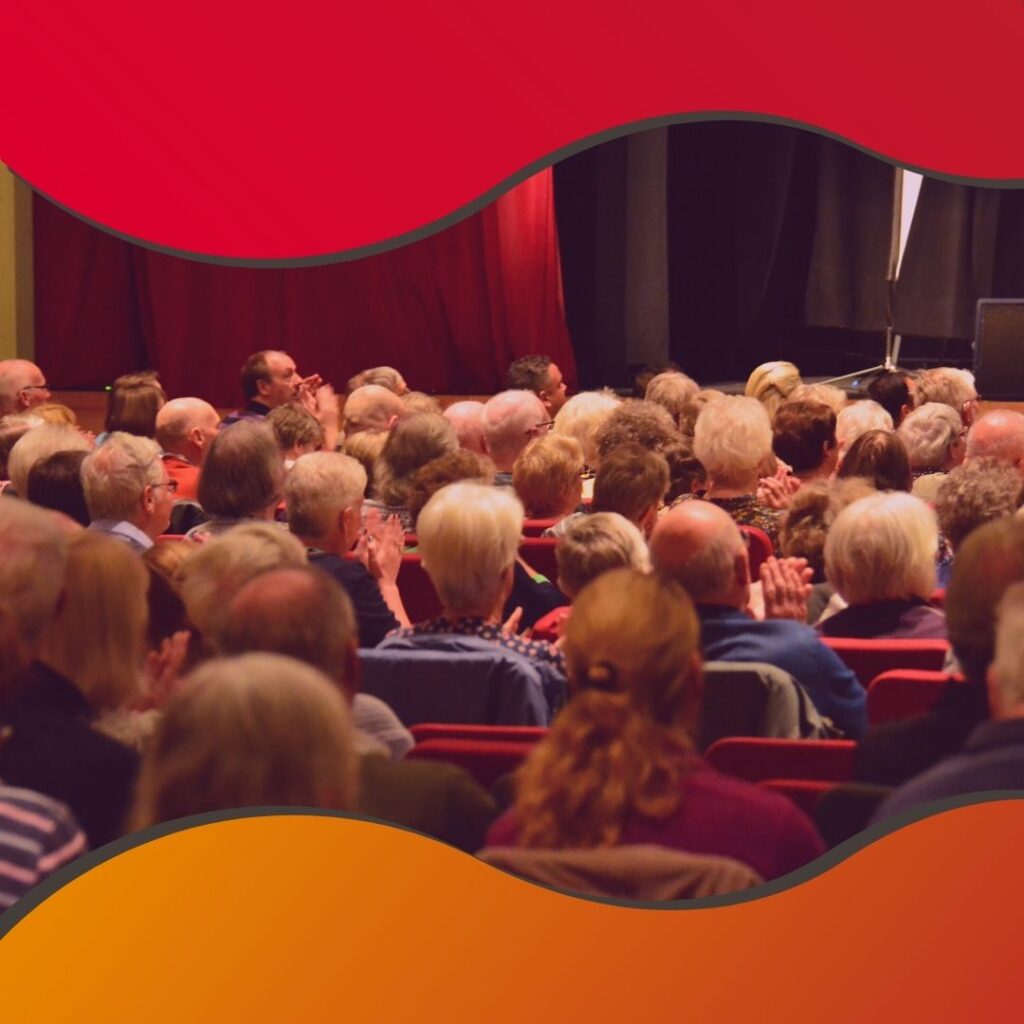 Journey together with friends for an all-age weekend to discover how we can flourish in our faith; flourish as a church for the future; become flourishing missional communities
More than a Church Meet-up.
More than a Christian Conference.
More than a Worship Festival. 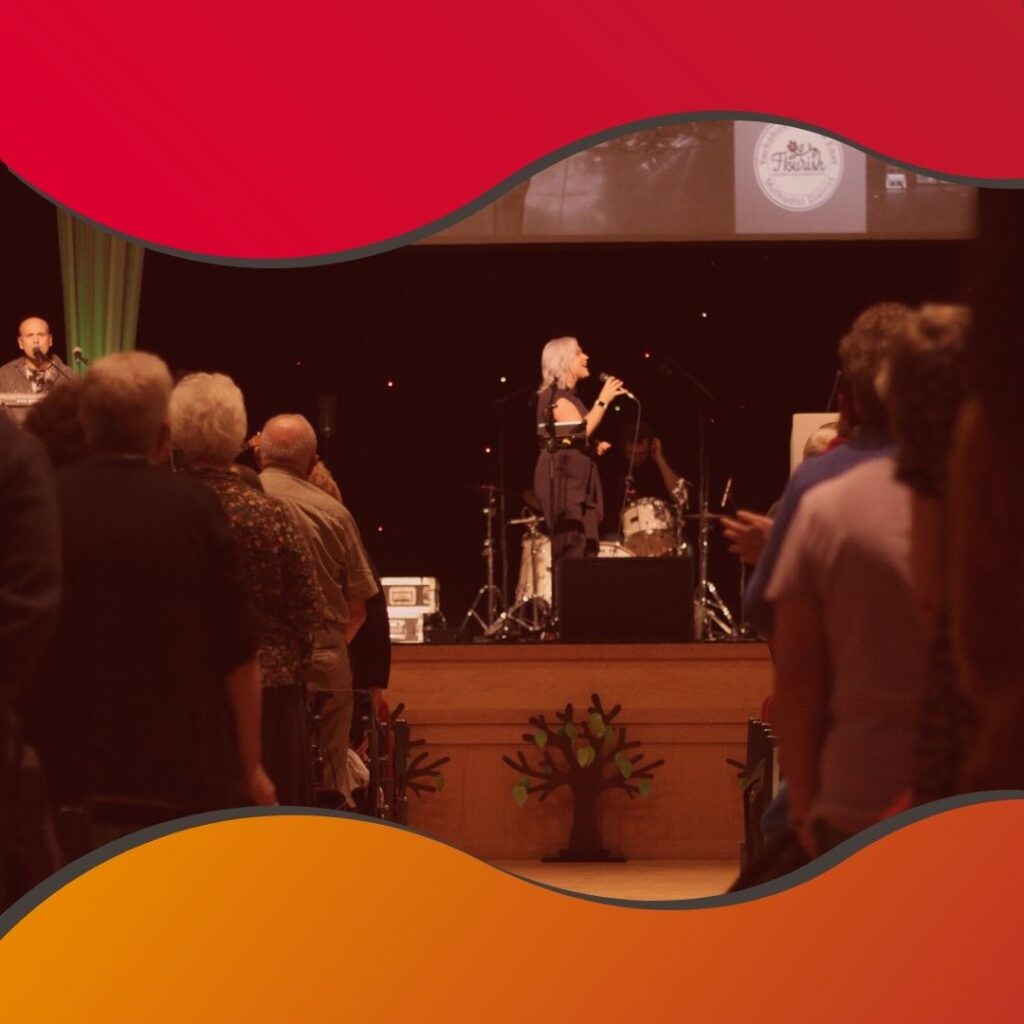 What others have said 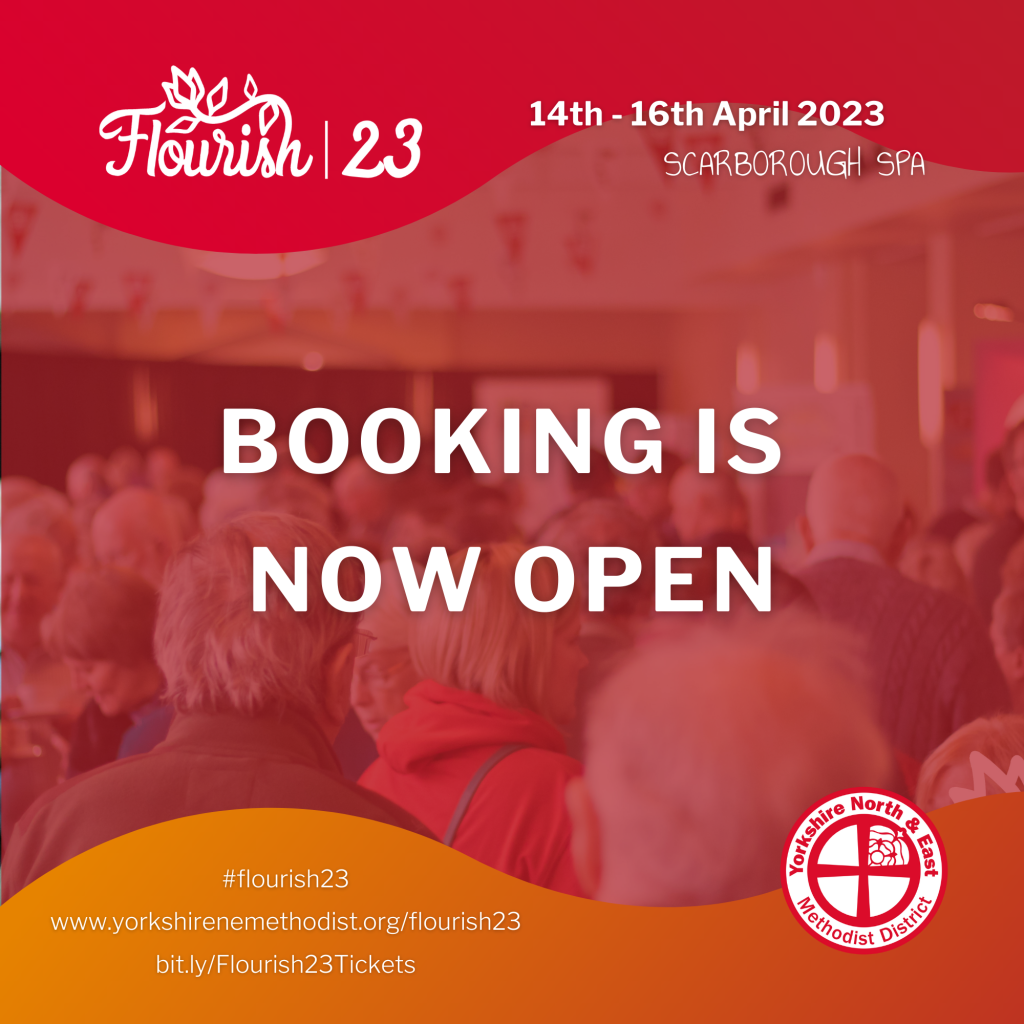 Note: Ticket prices are heavily subsidised by a district grant. Anyone for whom the cost is prohibitive should seek support from their church, circuit, district (in that order). Tickets allow you to attend any day or the whole weekend of Flourish – however, please note some workshops and parts of the programme will have limited space; the purchase of a ticket will not guarantee entry to these and you may be directed to an alternative session. We will inform ticket holders when they are able to reserve places for workshops and sessions nearer the event.

Please only buy tickets if you intend to come,
as no refunds are available.

Just some of the speakers, worship leaders, guests, and workshop facilitators coming to Flourish in 2023

John L. Bell is a Scottish hymn-writer and Church of Scotland minister. He is a member of the Iona Community, a broadcaster, and former student activist. John teaches and leads workshops on liturgy, music, spirituality and social justice in educational establishments, local churches and at centres in the UK and abroad.

Dr Paula Gooder is a writer and lecturer in Biblical Studies. Her research areas focus on the writings of Paul the Apostle. Her passion is to ignite people’s enthusiasm for reading the Bible today, by presenting the best of biblical scholarship in an accessible and interesting way.

Rachel Gardner is Director of Partnerships at Youthscape and President of Girls Brigade England and Wales. She is also Student & Youth Lead at Preston Minster, an Ambassador for Home for Good and a regular preacher and speaker at Christian youth and adult events.

Matt Beckingham is an orchestrator and conductor, with a growing focus on social action through the arts. Matt is head of music for Opera North’s flagship music education project, In Harmony Opera North. As conductor or chorus master Matt has worked on performances including: BBC Proms, Classic FM broadcast from King’s College Chapel, performances with National Youth Orchestra and National Youth Choir GB. Matt is artistic director of OneSound, a leading national Christian youth ensemble. And he leads the National Methodist Choir of Great Britain. Back by popular demand from Flourish 2019.

PHILIPPA HANNA is an internationally acclaimed performer racking up over 1500 shows in 25 countries. Since her industry debut in 2007, she has released 5 critically acclaimed studio albums and published two books, winning fans in the likes of Leona Lewis, Lionel Richie and Little Mix. The Yorkshire born, half-Irish, Singer-Songwriter is a rarity in the UK Music Industry, bridging the elusive gap between Gospel, Pop and Country music. Churchgoers often realise mid-concert how well they already know the music, thanks to Philippa’s regular features on TBNUKs ‘Praise The Lord’ and BBC ‘Songs of Praise’.

Revd Clive McKie is a Methodist Minister and Prison Chaplain. He is a Fresh Expressions Mission Pioneer, and Founder of Taketime, the Online Missional Meditation Project. Taketime is a brand of meditations based on Ignatian Spirituality, Mindfulness, and on his work in the prison and Church.

Paul Kerensa is an English comedy writer and stand-up comedian, as well as an author,  script editor, podcaster, blogger, and Christian. Writer for BBC1’s Miranda and Not Going Out, among countless others, Paul’s the in-demand comic who plays comedy clubs and cathedrals. He’s one of the few to have appeared both at London’s Comedy Store and on Radio 2’s Pause For Thought. Back by popular demand from Flourish 2019.

Revd Graham Thompson is the President of the Methodist Conference (2022/23). Graham Thompson serves as Chair of the Plymouth and Exeter District, a role which he assumed following his service as Chair of the East Anglia District. He has served in a variety of Circuits, urban and rural, both as Presbyter and Superintendent. He has broad ecumenical experience and is an ecumenical Canon of Exeter Cathedral.

Anthony Boateng is the Vice-President of the Methodist Conference (2022/23). He is a Local Preacher from the London District, with a passion for social action, politics, church unity, spiritual revival and creative ways of worship. Anthony Boateng said: “As a young Ghanaian immigrant who has spent all his life in the Methodist Church, it is an honour and privilege to be given this opportunity by my siblings to serve the church at such a challenging time.” 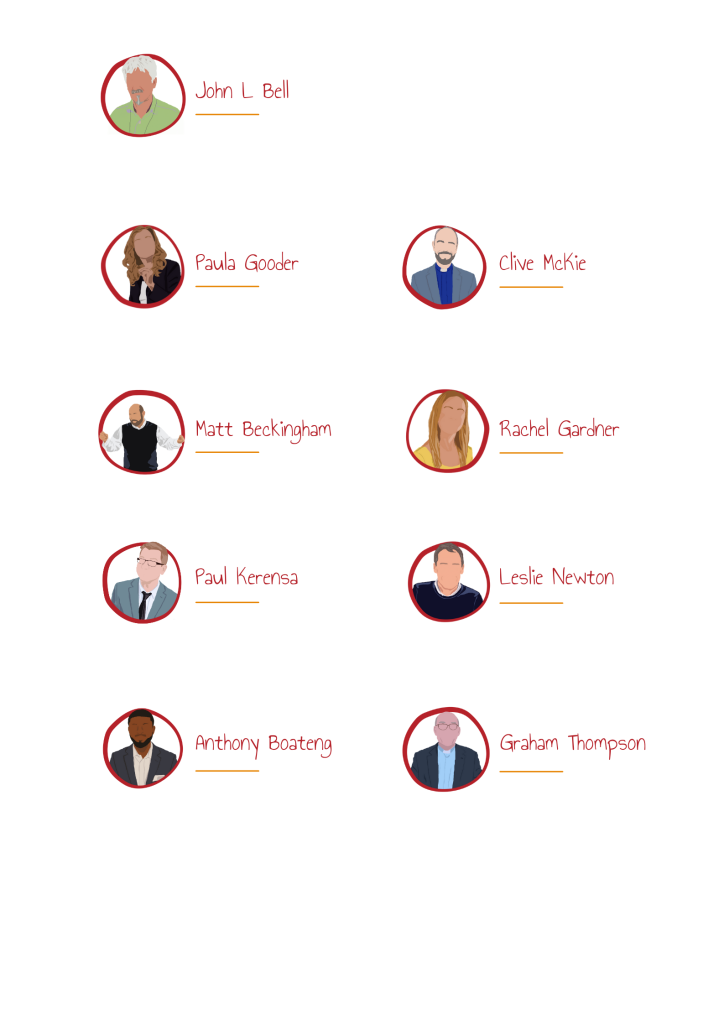 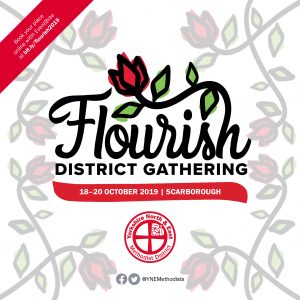 Still in progress – stay tuned for more details in due course

We have a dedicated programme for children, youth and families – with various levels of engagement on offer.

There is a Youth Residential (School Years 6 – 13) package available for £75, including accommodation, food, hoodie, activities, and youth stream. This youth stream is also available non-residential at £30.

The children’s stream is non-residential at £30 for School Year’s reception to year 6. This similarly includes food, hoodie, activities, and children’s programme.

A creche for under 5s will be available during certain sessions, and engagement for families is being built into the programme for the weekend. Children (5-17) who do not wish to engage with the dedicated youth programme can purchase a General Admission Child ticket for £5. 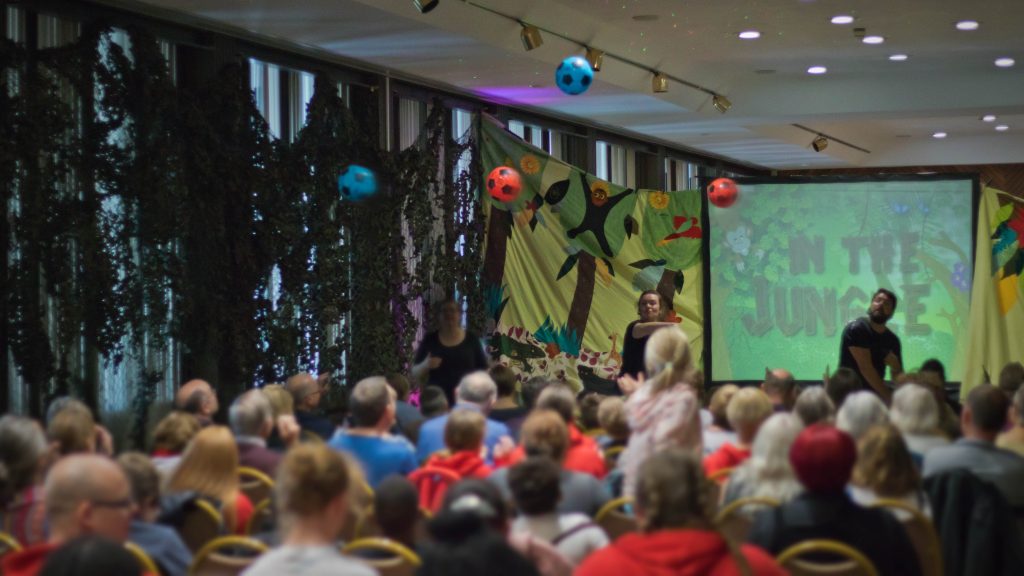 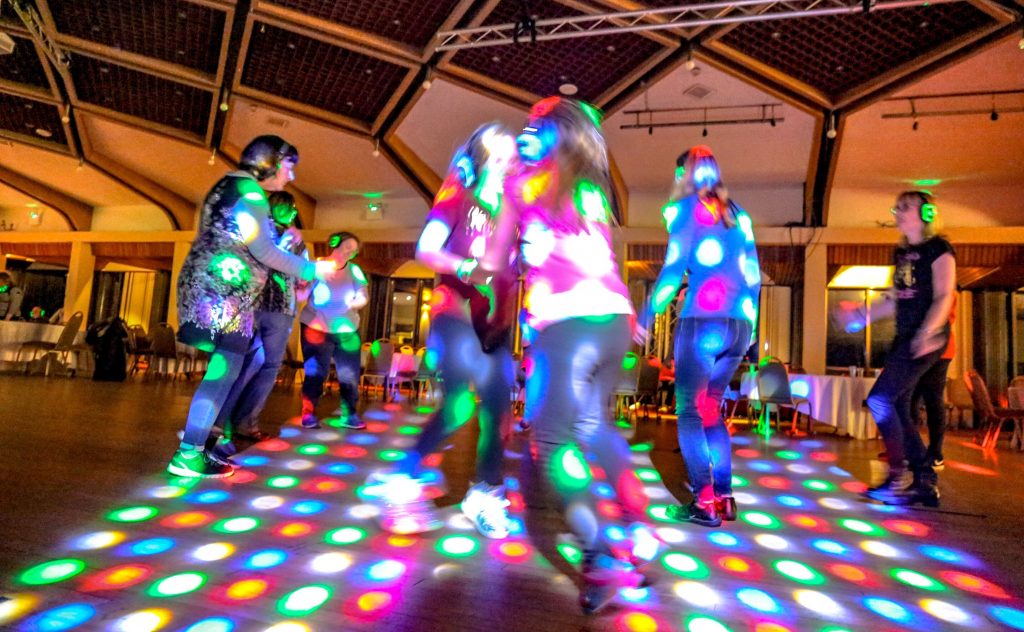 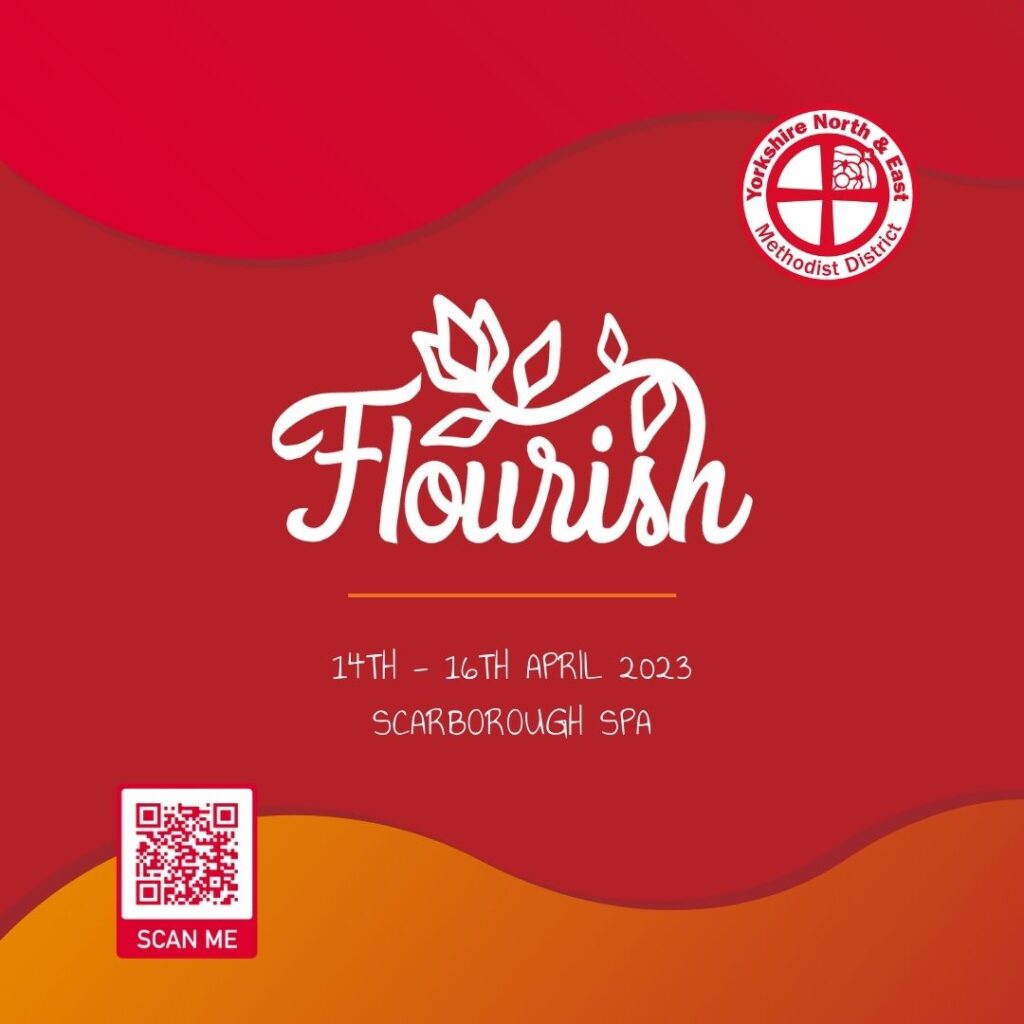 Disabled Parking – There are several disabled bays within the Spa car park, however, these are limited and on a first-come basis.

What facilities are there for people with disabilities?
Scarborough Spa has accessible seating areas in both the Grand Hall and in the Spa Theatre. There is also a loop system in both auditoriums. There is lift access to all floors.

Tickets for Sunday morning worship?
We understand that some people may only be able to or only be interested in coming to Flourish on Sunday morning, and therefore asking about whether they need a ticket. Whilst the tickets are allowing us to monitor numbers, they are also a way for people to invest in Flourish. Flourish is a weekend designed to be missional and inspiring throughout, and to engage and encourage members of our District in their faith, so by paying for a ticket you are not only investing in your own faith but also everyone else who attends the weekend. So therefore, we encourage all to pay for any part of the weekend that they attend to help enable the event to go ahead and to enable missional renewal. 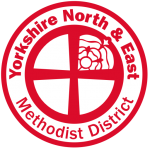